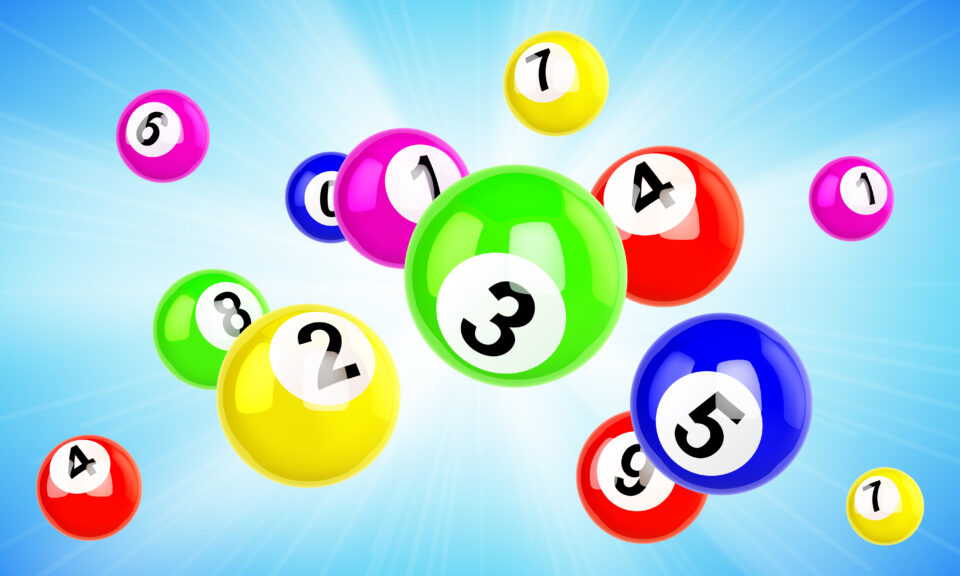 The Toto Hongbao draw this year has a staggering $19.4 million jackpot prize and it was won by eight individuals. The winners divided the huge jackpot prize equally with each winner receiving $2.43 million.

The 4D results of the annual lottery draw was revealed on February 11 by the state-owned lottery body Singapore Pools. According to the official website of Singapore Pools, the mind-blowing amount of this year’s jackpot prize resulted in doubling up the $9.6 million jackpot last year.

Singapore Pools stated that it was the greatest jackpot prize anyone has won in the history of the platform and probably in Singapore as a whole.

Initially, the jackpot prize had snowballed to $16 million, in which no winner claimed the prize for the Group 1 prize category with an amount of $1,568,402 in the lottery draw last Thursday. Also, no one had won the Group 1 prize of $4,024,761 on Monday’s draw either.

These past few weeks, there was a long line of bettors outside of many outlets of Singapore Pools nationwide who wished to try their luck in winning the lucrative prize.

As a result, the state-owned lottery company lengthened the operating hours of their outlet and authorized retailers on Friday to accommodate the huge surge of lottery bettors. Some of these branches were even forced to operate from 8:30am to 9pm.

How to play Toto?

The mechanics of Toto are pretty simple, players have to select at least six digits ranging from 1 to 49. The lottery draws were being held twice a week and aside from the six winning numbers, an extra number will be drawn. The bettors will receive a prize if they guessed at least three numbers from the winning combination.

In order to claim the jackpot prize (Group 1), the bettors must guess all of the six numbers drawn in the exact order they were selected.  Fortunately, to give others a chance, the grand prize could be divided equally if there are multiple winners.

For the uninitiated, the Hong Bao Draw was an annual lottery draw of TOTO that is being held every Chinese New Year celebration of the year. The once-in-a-year lottery draw was a tradition in Singapore among citizens to commemorate the Chinese New Year in which Singapore Pools offered a huge jackpot prize that are not normally being offered on regular draws.

Every February, many punters young or old are looking forward to winning the jackpot prize as they buy lottery tickets before the prestigious draw. Because many individuals are looking forward to it every year, some of them even prepare as early as the last weeks of February to look for lucky numbers that can be used in next year’s Hong Bao Draw.

Some individuals also took to the year’s Lunar Year animal sign or Chinese numerology for lucky numbers. Most of these individuals even use the numbers that they discovered to be entered into the regular draws of TOTO within the year.

The Benefits Of Eat-And-Run Verification In Sports Betting Online

The Influence of the Coronavirus Outbreak on Online Gambling